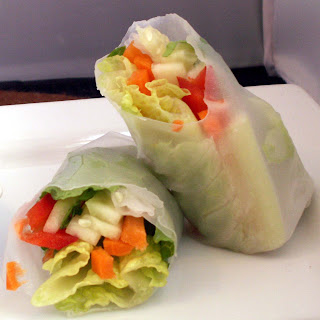 Taylor had another meltdown. The boy hacked her facebook again and she came home from work in a big tizzy freaking out about it. So silly to me. So I said so... uh oh. Naughty Mommy. Next thing I know she is yelling and crying. Usually means one thing... she must have had some cross contamination. Exposed to gluten again and it makes small things seem huge to her. The remorse came later. She is really good about not eating things she shouldn't, but being a teenager, sometimes she does not read the label as well as she should. I mean even altoids has gluten in them. One time she had some gummy jolly ranchers that sent her into a week of meltdowns. I found out later she had 3 bags over the week. Desperate I went into her room to look for the culprit and found an opened bag. Sure enough... gluten. Hiding in yummy candy that she never would have thought had it.

I need to have more easy to grab and eat food available for Taylor. Having a full belly helps control the urge to eat something she "thinks" doesn't have gluten. Not as easy as it sounds.
With more and more great gluten free on the go foods coming out, it helps. But I have to get nutritional foods in her as well. Plain old veggies can get boring to a teenager really quick.
I love a good fresh lettuce wrap or spring roll. You can easily add grilled chicken to this to make a non vegetarian version. I love it this way. Put it with a good gluten free thai peanut sauce and it is scrumptious.
For this recipe, my mandoline is my best friend. I don't know why I have not used this tool before. I guess I tend to be old school using just a knife. Live and learn.

Soak your rice noodles according to package directions. Prep all your veggies. 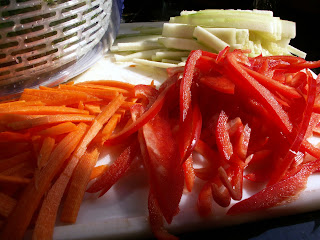 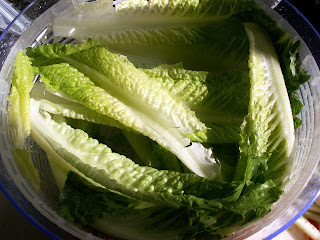 Place a rice noodle wrap on top of a dish towel. Put a little of each ingredient in the middle of a noodle wrapper .
Fold the bottom edge over the filling; fold in both sides and roll up tightly.Press to seal. 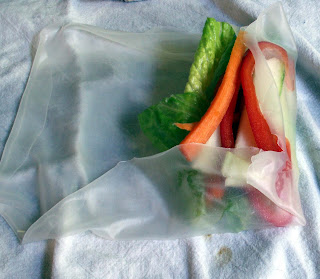 Place on a plate seam side down; cover with plastic wrap.
Refrigerate for 10 minutes (you may also make these ahead of time and refrigerate for several hours).
I served mine with the Thai Peanut gluten free sauce from San-J.