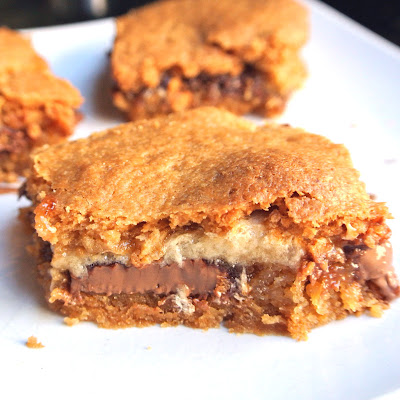 The other day I was craving a treat. I have been really good not engaging in the evil ways of the rest of my family. Making them treats and passing on them myself. I mean bathing suit season has started and I still have a ways to go! However, everyone has a time when nothing will do but a treat, and this was my time. I was poking around on pinterest like I often do, and I saw a recipe for baked S'mores. Sold! Now the recipe called for canned marshmallow fluff and I don't have that, because I make my own. So if you have that, you can use it instead of using the fluff recipe below. These treats have got to be my most favorite treat ever. Well worth the calories I will be be burning off today while I exercise. There is a reason they are called S'Mores. Every will will be asking for S'more! Make them! Enjoy them! Share them! 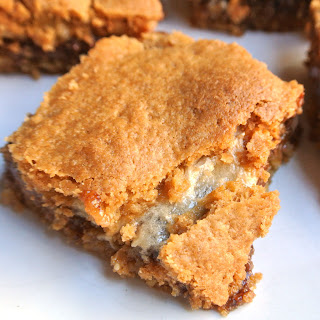 For the filling:
10 ounces milk chocolate (Hershey’s is gluten free according to Celiac.com, I used XO)
1 1/2 cups marshmallow creme/fluff (recipe below)

For the Marshmallow Fluff:
Beat the egg whites, Sugar, Corn Syrup, and Vanilla on high speed until light and fluffy and marshmallow fluff consistency. 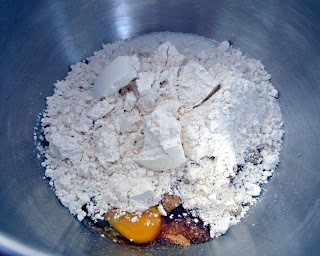 Add to butter mixture and mix at a low speed until combined. 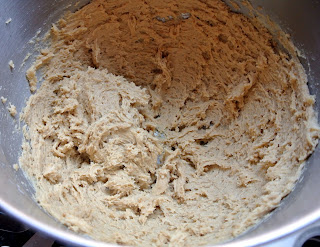 Divide dough in half and press half of dough into an even layer on the bottom of the prepared pan. 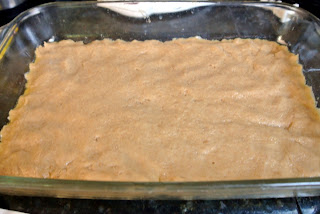 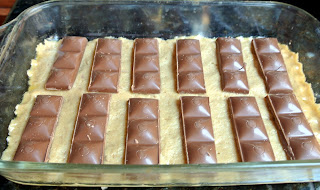 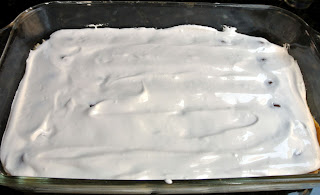 Place remaining dough in a single layer on top of the creme.
I found it easiest to lay down a layer of saran wrap on the counter, and then place the dough on it, and then another saran wrap on top. Roll out to desired shape. 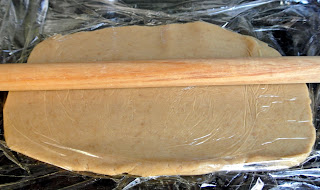 Take off top layer of saran wrap and flip it over on top of the prepared s'more pan and peel off the saran wrap. 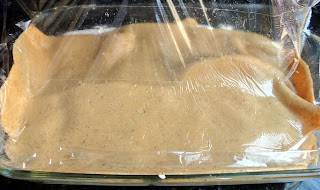 Put a few slits in the dough to help prevent it bubbling up and breaking. Mine still broke a little, but that just gave me a reason to eat that one. =) 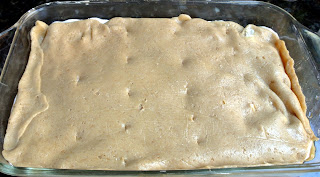 Bake for 30 to 35 minutes, until lightly browned. 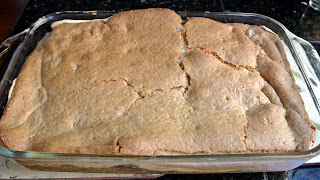 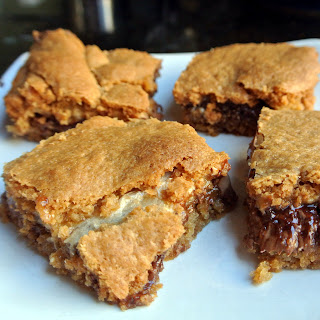