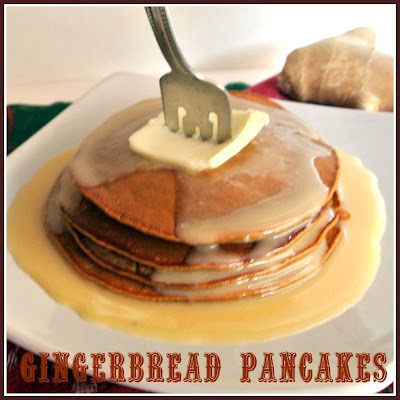 My daughter has been getting on me for not being in the Christmas spirit enough. I am in the spirit, I think she thinks I am not because her memories of coming home from school with the house full of Christmas smells and the Christmas music are swaying her. I tried to tell her that her memories are a little different than things were. She would come home to Christmas treats and music, but I think she thought the music was on all day. I would turn it on just before the kids got home to create ambiance. I think in her mind, I was dancing to Christmas music the entire time she was at school. She is home a lot of times during the day now, and she wants the Christmas music on 24/7. I can't handle it on all of the time, so she calls me a grinch. I thought today I would wake her up with some Christmas music and some Gingerbread pancakes! Nothing says Christmas more than gingerbread! 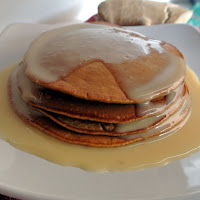 In a large bowl, combine dry ingredients (flour, spices, salt) and the ginger. 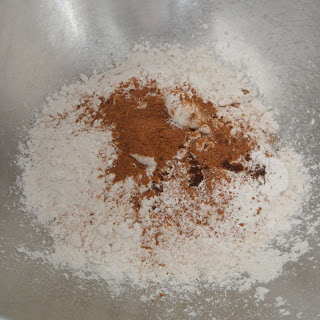 Separate the eggs, place egg whites in your electric mixer bowl, the yolks in a small bowl. Beat the egg whites until foamy and fairly stiff.
In the egg yolk bowl, stir in the milk and molasses. 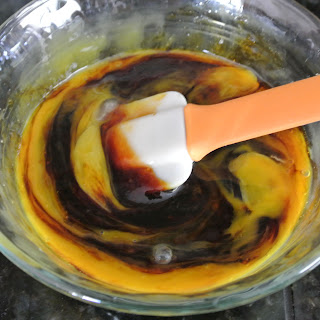 Add the yolk mixture to the dry mixture. Finally fold in the egg whites.
Add butter to the griddle, drop on spoonfuls of the batter. Its ready to flip when you see bubbles in the middle of the pancake and its golden on the bottom, about 3-5 minutes on each side. 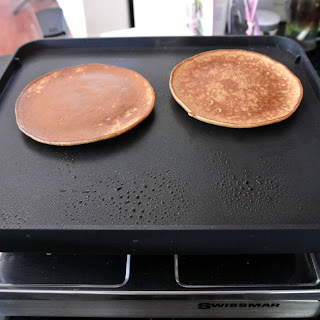 I served mine with some vanilla caramel syrup. You can make this easily by heating butter, sweetened condensed milk and vanilla in a pan. Heat until the right consistency. 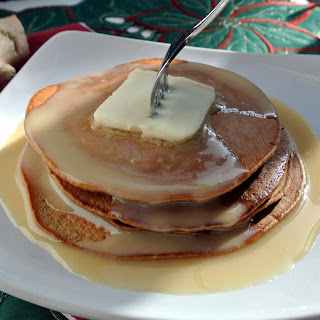 Now if that recipe wasn't good enough. I have something even better! 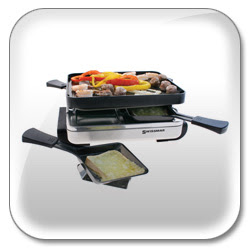 4 person Raclette from Swissmar
Don’t just host the party... join it!
Inviting friends over to share the joy of raclette cooking is a time honored tradition in Switzerland, and the idea is rapidly spreading around the rest of the world. And why not? Sharing stories over drinks while creating personalized dishes is an activity everyone will love. And you’ll be cooking with your friends, not for them.
. Comes with 4 heat-resistant spatulas, 4 XL raclette dishes - non-stick coating, 1 wooden crêpe spreader, 1 recipe booklet, Variable heat control, Reversible non-stick grill/griddle top, 50 watts and Instruction manual. 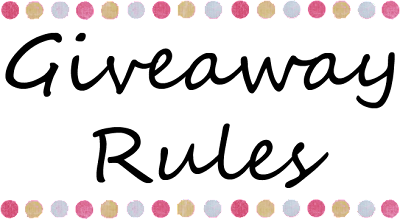